The Schuster’s uniform in the movie “Stalingrad”

In 2013 the SCHUSTERS.RU company took part in the production of the uniform of RKKA soldier and the uniform of Wehrmacht soldier for the movie “Stalingrad”. 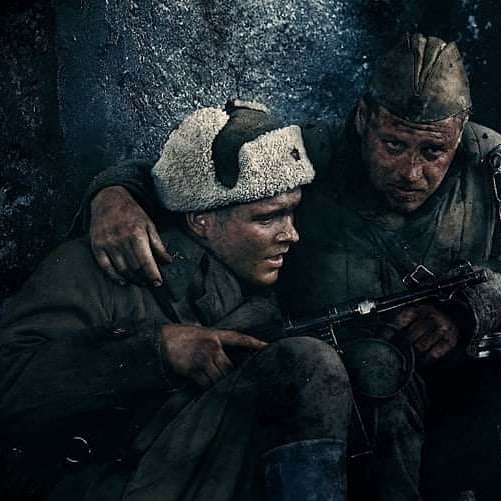 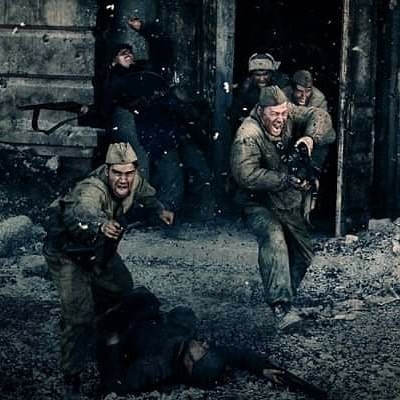 Plot: The film opens in Japan in the wake of the 2011 earthquake and tsunami. As emergency personnel work to reach some victims trapped underground, one rescuer tries to keep the victims calm by telling the story of how he came to have five fathers, all killed during the Great Patriotic War (World War II). The trapped victims are young German students and the rescuers are Russian.
In 1942, after the initial attack on Stalingrad, a small group of Russian soldiers take cover in a large five story residential building that happens to provide cover for a Russian crossing point on the Volga river. Five of these soldiers become the five fathers in the story: Polyakov (“Angel”) who had become embittered when his wife and daughter were killed in an air raid; Chvanov, whose hatred of the Germans comes from their cruel treatment and methodical murder of his family; Nikiforov, a talented tenor singer before the war, who had become a cruel and vicious fighter; Sergey, drafted into the war as a spotter; and Captain Gromov, a veteran and hero who leads the group after finding them. The soldiers encounter a young girl named Katya, living alone in the building after her family had been killed. As they spend the next few days together, the soldiers grow fond of her, and she of them.
Germans encamped near the crossing are led by Hauptmann Kahn; a highly decorated, but disillusioned soldier who falls in love with a Russian woman named Masha, who resembles his late wife. She at first detests him, but soon begins to reciprocate his love, although they cannot speak each other’s language. Oberstleutnant Henze arrives to take command of the Germans. He chides Kahn both for his attraction to Masha, as well as his failure to eradicate the Russian soldiers. Henze decides to set an example by rounding up the Russian civilians living in the bombed out buildings, then burning a woman and her daughter alive. This enrages the Russian soldiers who ambush the Germans, killing several, but losing several of their own men in the process. 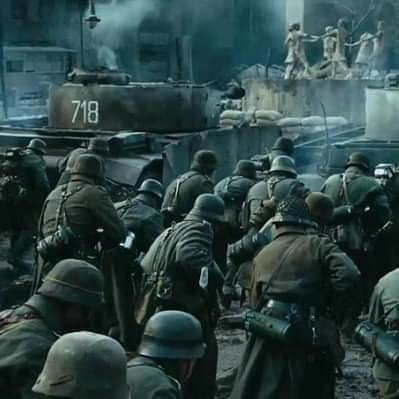 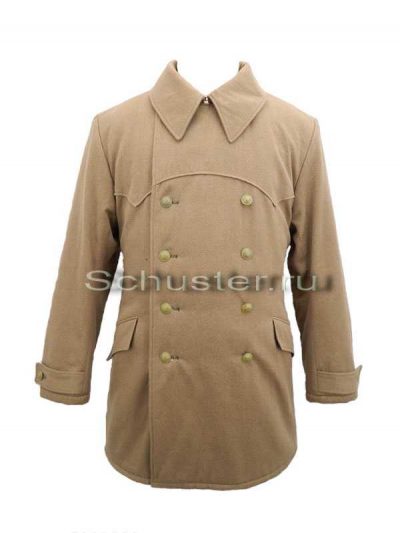 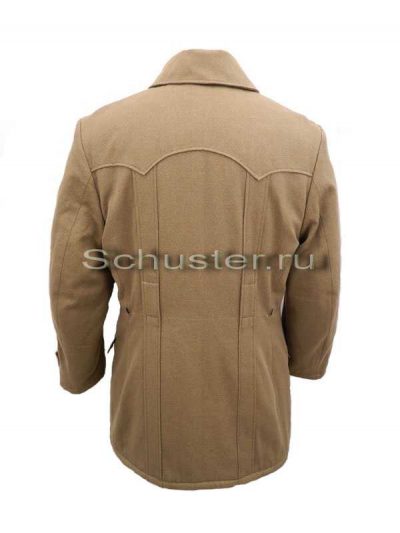 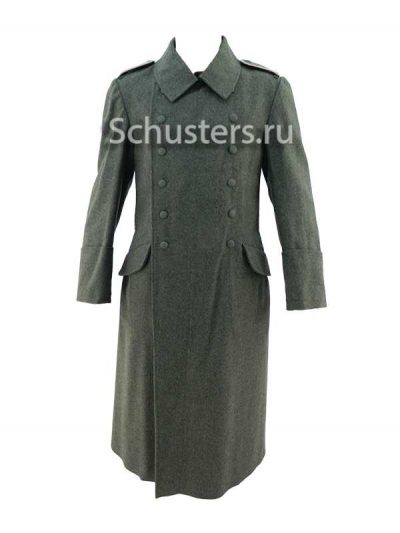 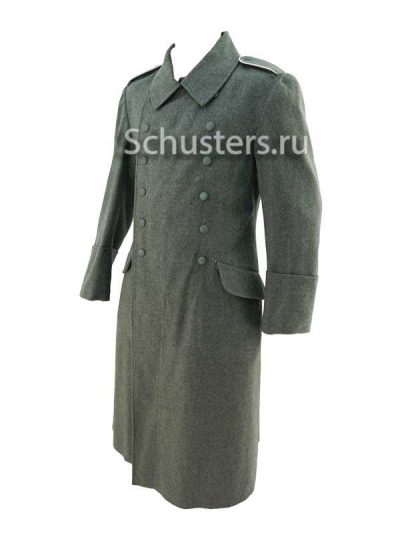 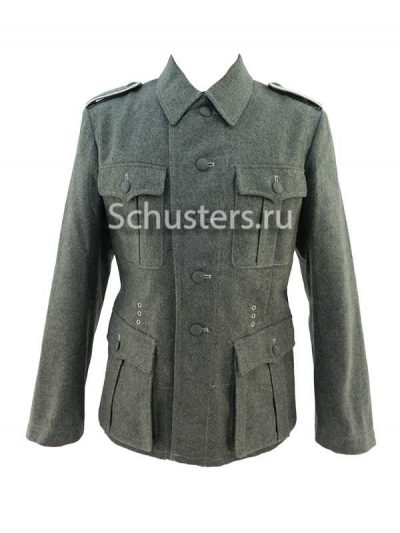 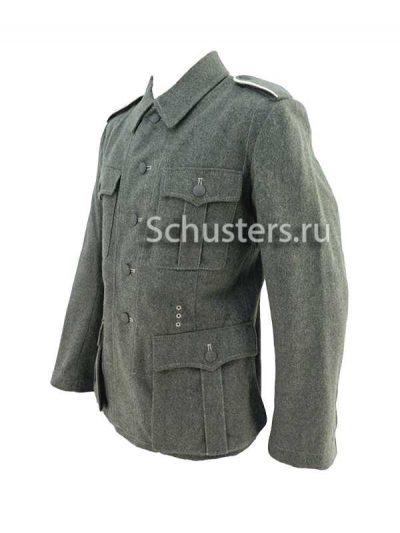 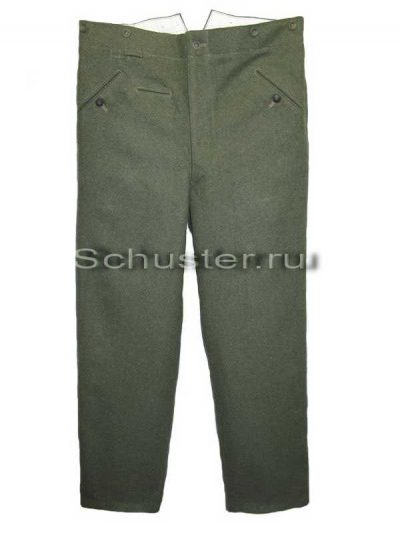 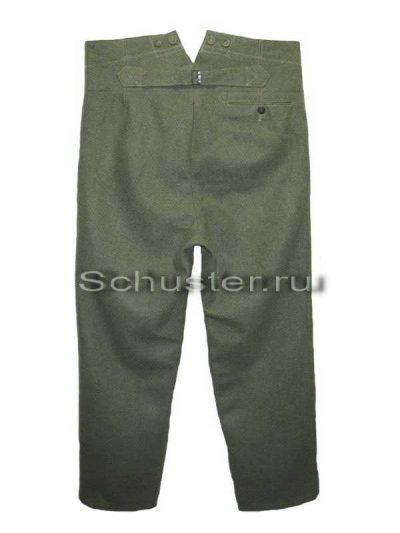